Due to the amount of anonymity afforded to users of the Tor infrastructure, Tor has become a useful tool for malicious users. With Tor, the users are able to compromise the non-repudiation principle of computer security. Also, the potentially hackers may launch attacks such as DDoS or identity theft behind Tor. For this reason, there are needed new systems and models to detect the intrusion in Tor networks. In this paper, we present the application of Neural Networks (NNs) and Friedman test for intrusion detection and user identification in Tor networks. We used the Back-propagation NN and constructed a Tor server, a Deep Web browser (Tor client) and a Surface Web browser. Then, the client sends the data browsing to the Tor server using the Tor network. We used Wireshark Network Analyzer to get the data and then used the Back-propagation NN to make the approximation. We present many simulation results for different number of hidden units considering Tor client and Surface Web client. The simulation results show that our simulation system has a good approximation and can be used for intrusion detection and user identification in Tor networks.

E. K. Reddy, “Neural networks for intrusion detection and its applications,” Proc. of the World

D. Stupples, “Security challenge of tor and the deep web,” 8th International Conference for In-

delays in the tor overlay,” In Proc. of IEEE Tenth International Conference on Peer-to-Peer

routing attack,” In Proc. of WRI International Conference on Communications and Mobile Com-

M. Friedman, “The Use of Ranks to Avoid the Assumption of Normality Implicit in the Analysis 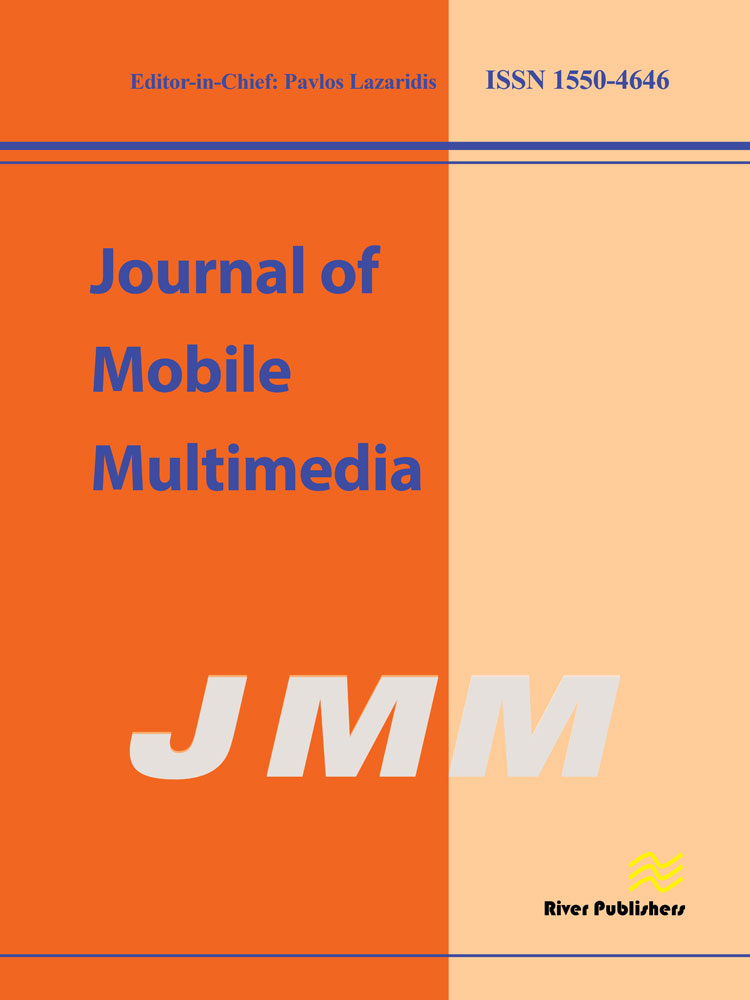